Our Complete Review - The Sony A9II

Sony recently released the latest camera to their Alpha series lineup, the Sony A9II. The original release of this camera, the Sony A9, found great success amongst wildlife, wedding, and sports photographers upon its release. When it was rumored Sony was going to release its second edition to this camera, it was to be expected that their newest model would be only ‘bigger and badder’ than its predecessor.

Professional photographers found a lot of success with Sony’s A9 model when it came to the quality of the photos it was able to capture; however, where it seemed to lack was in its handling and durability-- this is where the Sony A9II comes in. The A9II has the same unbeatable shooting speeds as before, but it’s more rugged and weather-proof, due to a new anti-shock shutter and improved seals and covers. Additionally, Sony redesigned the grip of the camera which in turn, makes the A9II easier to handle and shoot for hours on end, especially when using a large telephoto lens.

Where the new A9II model remains consistent with the A9 model is in a few of the internal specifications of the camera. Because if it’s not broken, why fix it? For instance, the A9II keeps the same 24.4 MP Exmor RS CMOS sensor and offers the same shooting speed as the A9, 10fps with the mechanical shutter and 20fps with the electronic shutter, blackout free. Furthermore, the A9II has the same 693 phase-detection AF (autofocus) points which cover 93% of the camera’s sensor, along with 425 contrast-detect points. The autofocus capabilities of this camera are nothing short of noteworthy, as it has intelligent subject tracking and real-time AF to ensure critical focus on moving subjects which proves to be helpful in both wildlife and wedding photography.

When adding some new internal features to the A9II, Sony took some characteristics from their other cameras to enhance the capabilities of their latest release. For example, Sony took some technology that was originally seen in their A6400 model such as the BIONZ X image processor and it’s AI technology. The A9II also borrowed features from the A7RIV by featuring its 5-axis-image stabilization which provides over 5 stops of shake reduction. Lastly, much like Sony’s A7III model, the A9II can record 4K video across the full sensor; yet, it can only record in 8-bit resolution, rather than 10-bit.

Sony’s A9II was also built to optimize professional photographer’s workflow, and has added a new Voice Memo feature that allows spoken information to be attached to your images in the form of voice memos, which can be replayed when the images are reviewed. The cool thing about this setting is that these voice memos can also be sent to an editor, which provides them with important information needed for effective editing. In turn, your image editor can use the ‘Transfer & Tagging add-on’ “Image Edge”application which allows you to transfer voice tags with the images to your mobile device. Once the transfer is complete, the voice memos are automatically converted to text and then added to the JPEG images in the form of metadata. This setting simplifies the process of editing your images and can be completed either automatically or manually, by the photographer. 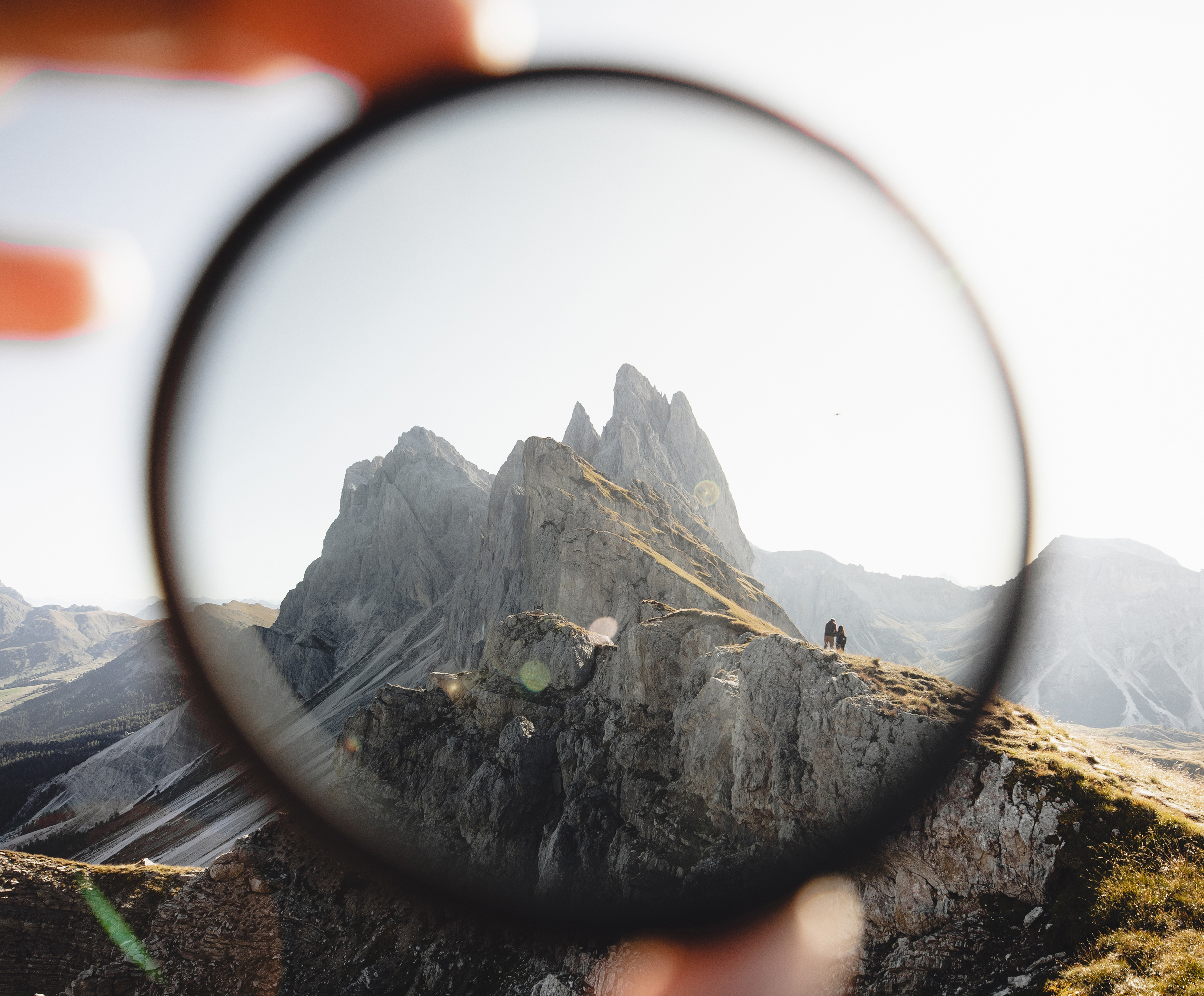 How To Maximize Your Shots

The Sony A9II is known for its magnificent photo capabilities, so it is only natural when out on location to strive to capture the best quality of images possible. Whether you are photographing a sports game in the middle of the day or trying to get amazing shots of wildlife at golden hour, a neutral density or ND filter will serve as a handy addition to your A9II by properly exposing your shots. The QuartzLine collection from PolarPro offers a variety of filter strengths, that are suitable to aide you in any outdoor environment. With its fused-quartz glass construction which offers unrivaled durability and optical clarity, you will never have to worry about falling short when striving to capture perfection.

Even though the new A9II has improved its durability within its new construction, you will want to be sure to protect your photography investment to the best of your abilities. Our PolarPro Lens Defender was designed to be the protective first line of defense against dirt, moisture, and minor collisions. Our Defender- Lens Cover is compatible with most professional lenses on the market, and has a dual-density construction which combines a hard, rigid lens plate and an easy to install flexible polymer exterior. Our custom engineered construction ensures a snug and secure fit compared to those standard plastic lens caps and flimsy universal lens covers.

If you are a fan of the Sony A9, then it is without a doubt that you will be satisfied with the improvements made on their latest model. Since most of us here at the PolarPro offices tend to lean more to the landscape photography side, we wouldn’t consider this an option for our primary camera. However if you are a professional that shoots weddings or sports games, the A9II is the perfect camera for you. This camera would also be a good option for any adventure where you might want to photograph wildlife as well, since it has amazing autofocus and continuous shooting capabilities. After purchasing the A9II, head on over to our collections page to shop our line of accessories and outfit the latest addition to your camera bag.