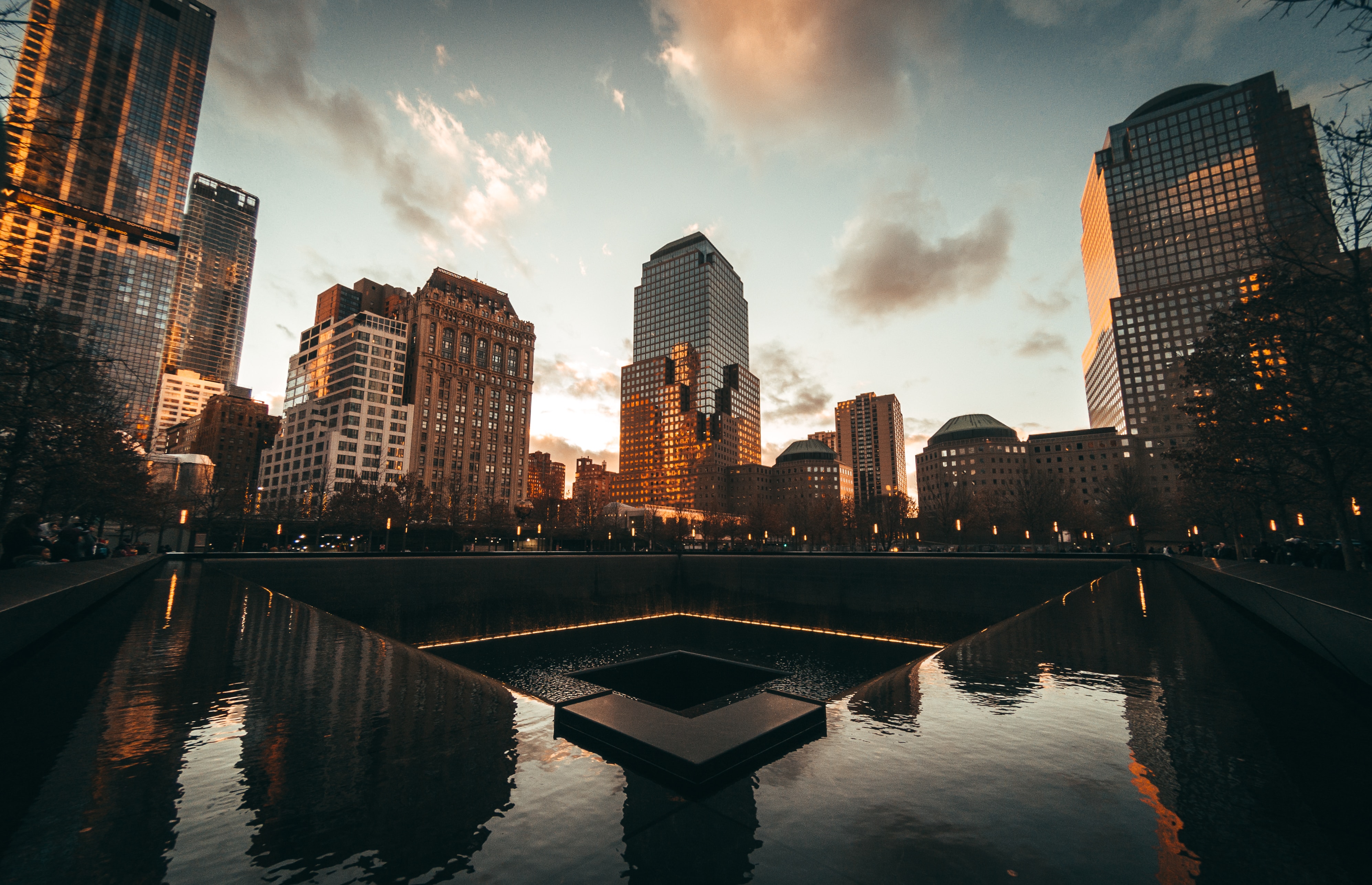 What Are the Different Kinds of Camera
Shots and Angles?

The most common problem beginning photographers run into when first starting out, is how exactly to use the camera they have purchased. It can be daunting to figure out how to maximize the features of your camera in order to capture epic content. The best way to start out is by experimenting with your new device, and starting simple. To take a great photo you don’t necessarily need to use all the bells and whistles on your camera, whereas understanding how to take basic camera shots and use different camera angles can suffice. After you master this idea, it will make it easy for you to capture exceptional photos on any camera.

What Are Basic Camera Shots?

Although this may not seem like the most exciting way to mix up your photography techniques, it is imperative for every photographer to know how to take a good portrait shot. An eye level shot is exactly what it sounds like-- an image captured at the direct eye level of your subject. This is the most simple and popular technique, when it comes to photo but is not always as easy as pointing and shooting. For instance, if a subject is shorter than you then you will have to crouch down in order to reach their eye level; whereas, if your subject is taller than you then you might have to stand on something or reach your camera up high in order to meet their eye line.

A close up is one of the most popular types of camera angles for photographers. Whether it comes to portrait, wildlife, or even nature photography it is definitely beneficial to be able to shoot a decent close up shot. A close-up is used to create an intimate and welcoming atmosphere to your photos, since it serves as a happy medium of being not too adversarial and not too isolated. The best way to determine what distance you should be from your subject, is to think about how far you would be standing away from them if you were having a one on one conversation. This type of camera shot reigns supreme in popularity, due to the fact that it offers a perspective of how objects appear in real life.

The long shot, often referred to as the full shot, is a technical term that is used to imply the act of shooting from a difference. This type of shot demonstrates the relationship of a subject to its surrounding environment, and is a common term in both photography and cinematography. For a long shot in photography, the whole length of the subject should be within the frame in order to give your image context to where the photo was taken place.

What Are Different Angle Shots in Photography?

A low angle is when the camera is held down and angled upward at your subject or main object of the photo, causing it to appear bigger than it is. Low angles can also make the movement in your photo look more dramatic, especially since the subject will appear bigger from this angle, and their physical movements will seem more intense. This type of camera angle is widely popular in movies, and often used in action scenes to convey a feeling of urgency. In addition, this camera angle can be used to exemplify a sense of dominance, as the subject of the photo can appear to be in a sense of power when shot from this position. In photography, however, it is not always the best option when shooting. For example, if you are shooting a portrait from this low angle is not always the most attractive look on the subject. As a result, the subject of your image can look unappealing by causing their bodies to look out of proportion. As a result, we recommend to use this camera angle sparingly on your photography shoots.

A high angle shot is when the camera is held above eye level and angled downward to the subject or object below. This angle can make your subject look smaller than average, and in turn, convey a child-like innocence when the camera is held above your head and peering down at the subject. In film, this technique is also used to convey a sense of power or dominance over a subject or object below, and as a result can elicit psychological effects on the viewer. For photography, this angle can be used to show more of the surrounding background of your image which can give it more context of where it was taken. If you were to reach your camera up even higher above your head, around a few feet, the image can also give off a sense of freedom. This is because since the shot was captured at such a high point, it can seem as if you are flying.

The Dutch angle, or the tilted angle, is a camera technique used to give your image an original or unique look to it and is achieved by physically tilting your frame. In order to give your image this unconventional perspective, the shot must have a noticeable tilt on the camera’s x-axis. This camera angle is commonly used in film as a way to show the viewer that something is wrong, disorienting, or unsettling, and is a common tactic used in horror movies. Despite the fact that this angle can give off a sense of discomfort, it can also portray a sense of adventure by going against the grain and breaking away from traditional photography standards of shooting straight on. This angle is often used in fashion photography as well, as it can give your image more an editorial and edgy look to it.

A wide angle shot is often desired by photographers; however, this shot does not rely on tilting your camera a certain way, but rather how you physically position yourself when taking the photo. By shooting from various perspectives, you can physically distort the elements in your image to give it a unique perspective. When trying to capture a wide angle image, the success of it also relies heavily on the lens you are using as you will need one that has a focal length equivalent to 35mm or less on your full frame camera. This type of shot is most commonly used in landscape, architecture, and street photography; yet, it has also gained popularity in the action-sports photography industry through the rise of action cameras such as GoPro and DJI’s Osmo Action. These cameras provide an ultra-wide angle field of view when filming, causing your photos to have somewhat of a fisheye or spherical view of the world.

A ND, or neutral density, filter is the best way to take your image to the next level, from a decent capture to a professional and cinematic piece of work. ND filters are used to reduce the amount of light that is able to reach your camera’s sensor, which in turn, flushes out your image in bright environments to expose it properly. The PolarPro QuartzLine collection offers a variety of different ND and ND/PL filters for any lighting condition needed to meet the demands of nearly any photography location. With the help of a ND filter and the implementation of these different camera shots and angles, your photos will be taken to the next level.

What is an Aerial Shot?

Despite being able to shoot images on your handheld DSLR/ mirrorless camera, aerial photography has gained in prevalence over the years as the popularity of commercial drones rose. With this being said, drones have served as a must-have piece of equipment for many photographers to have in their gear bag. Aerial photography is one of the most prominent types of photography in the travel and adventure content creation industry, making the understanding of how to capture an aerial shot an absolute requirement to any aspiring photographer.

An aerial shot, also known as a bird’s eye view, is a camera shot angle taken from an immense height up above, usually captured on a drone. These types of shots have become widely popular in not only travel photography, but also in movies, commercials, and music videos across the board. A bird’s eye view shot, can make the subject of your shot down below look extremely small when compared to the surrounding areas. Despite the fact that a drone is the most common way to capture these types of images, they can also be taken at the top of a high structure, such as a bridge or skyscraper. 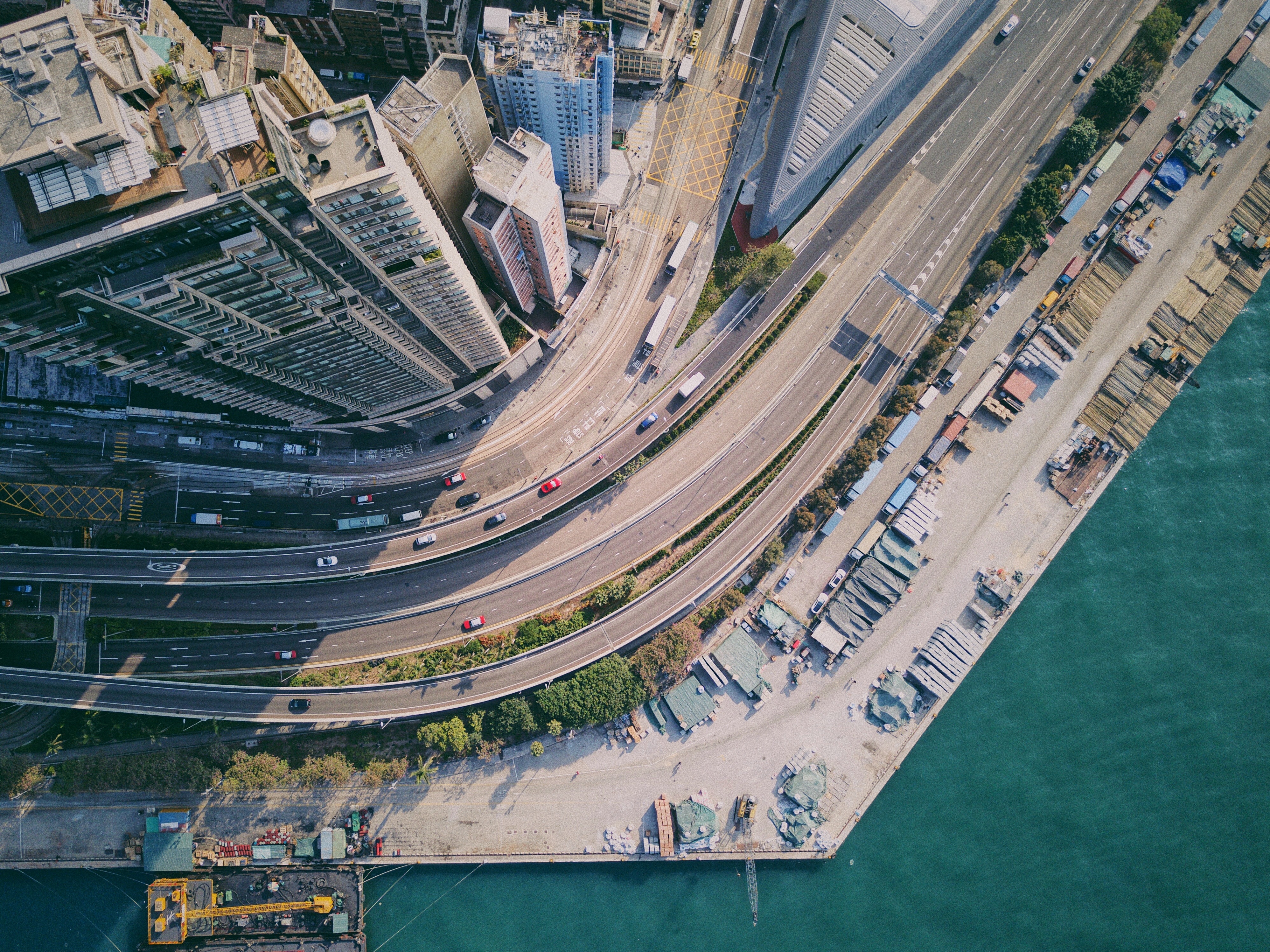 Whether you are trying to capture epic footage on the ground or in the air, it is always imperative to maximize the use of your photography devices in order to take high quality content. The best way to ensure this, is by adding a ND filter to your drone as filters can be used to cut through UV haze when it is high up. This haze is prevalent at higher altitudes and causes glare that is naked to the human eye. As a result, a ND filter can help reduce this glare and smooth out your image to make it look crystal clear. Here at PolarPro, we have hand-crafted custom ND filters for any of your DJI drone devices-- everything from Mavic 2 to Phantom 4. With the help of a ND filter on your next aerial shoot, it will prove to be a welcome addition to your drone and a necessary part of an equipment in your gear bag.

If you want to capture a photo from up above in the sky or down on the ground, a ND filter is the best way to help you unleash your creative freedom. Not only will a ND elevate the look of your content, but it will also give you more possibilities when shooting which would not normally be available without a filter present-- such as creating movement with long exposure shots or enhancing the colors of your image through its polarizing characteristics in a ND/PL. Between our QuartzLine and Cinema Series drone filters, we have you covered on your next photography adventure to help you capture perfection.