While it may not seem like much, DJI did add a few minutes of flight time into their Mavic 2 Intelligent Flight Battery. This battery is compatible with both the Mavic 2 Pro and Zoom, and is DJI’s most powerful battery yet in their consumer and professional drone lines, featuring a 3850 mAh capacity with an advertised flight time of 31 minutes in optimal conditions. 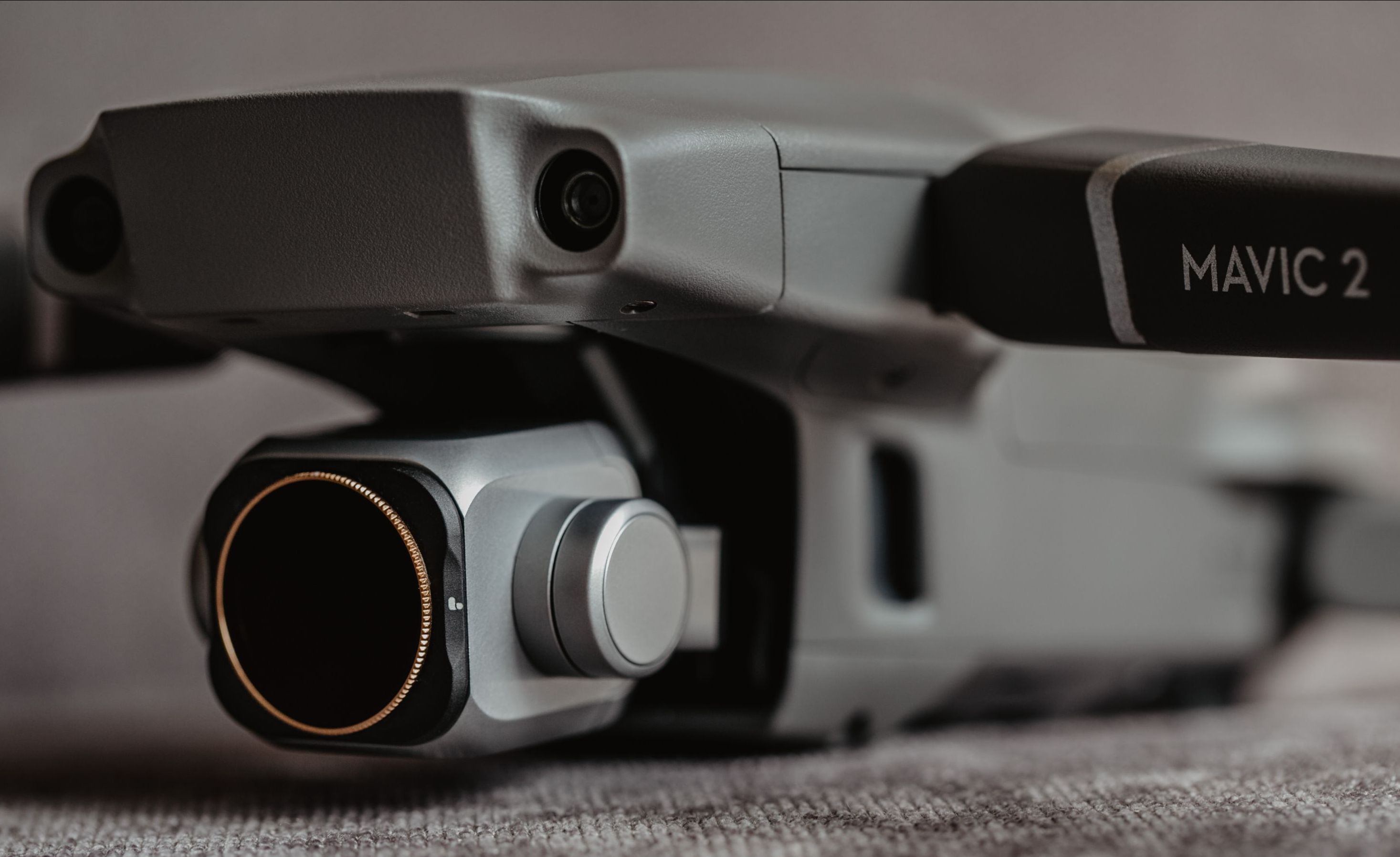 So what’s so intelligent about this new LiPo 4S Intelligent Flight Battery, and is it a major improvement on the original Pro, Platinum or Air?

The newly designed Mavic 2 battery is regulated by DJI’s built-in Intelligent Battery Management System. This is to say that you really don’t have to worry about the status of your battery, and instead can focus on having fun flying your new Mavic 2, and the battery management system will let you know if anything needs your attention, and includes a live status of your battery life on the DJI Go 4 app.


So, while a minute of extra flight time (when compared to the Mavic Air’s 30 minute flight max) might not seem like a big improvement, the general operation of the Mavic 2 battery is much more consistent. Like the previous model, the Mavic 2 Intelligent Flight battery boasts a multitude of safety features that are built-in and are displayed on the DJI Go 4 app as well as on the battery itself.


There are four LED indicator light surrounding the power button on top of the Mavic 2 battery, and each light indicates a specific battery feature depending how it is lit.

The Mavic 2 Intelligent Flight Battery can be charged with the following DJI designed chargers:

Please note that third-party chargers are not recommended by DJI.


DJI offers a pretty useful charging system here: the Mavic 2 Charging Hub can charge up to four batteries when combined with the Mavic 2 Battery Charger or Car Charger. The Charging Hub is portable but also very capable, and will charge batteries efficiently by charging batteries in sequence according to their remaining power level, with more fully-charged batteries receiving power first, so that you have at least one full battery to work with in the least amount of time.


Using the Mavic 2 Charger or Car Charger, you can charge one battery and remote at the same time. Charging time for one battery is 1 hour 30 minutes while the remote controller takes 2 hours and 15 minutes for a full charge.


What’s also pretty cool about the Mavic 2 Intelligent Flight battery is that is can be used as a power bank to charge your mobile device or tablet. A 20% full battery will provide about one mobile phone charge in a pinch.

31 minutes of flight time compared to the original Mavic Pro’s 21 minutes or the Platinum’s 30 minutes of flight time doesn’t sound like much of an improvement in and of itself, but when combined with the slew of improved intelligent flight features DJI has built into the Mavic 2 battery that are intended to make flight more automated and thus more enjoyable, we think it’s a step in the right direction.