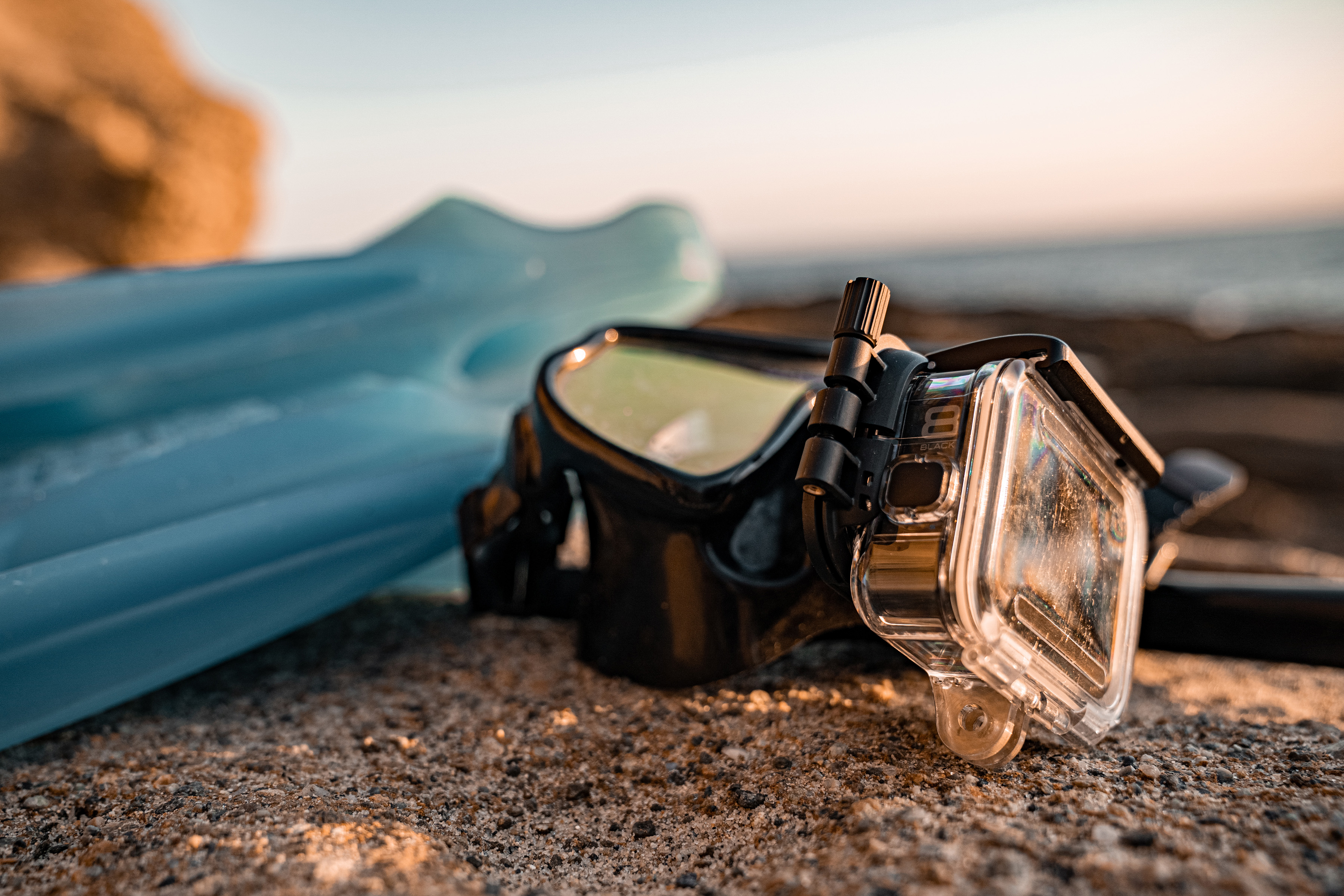 GoPro Hero 8 - What Stands Out

With the success of GoPro’s latest camera release, the Hero 8-- it is without a doubt that they have maintained their spot as the leader in the action camera industry. Although the Hero 8 does not look much different on the outside than GoPro’s previous models, it does pack some power underneath, that sets it apart from its competitors.

The one major design difference on the GoPro Hero 8 is the fact that it has the mount prongs, on the camera itself. Instead of the mount being located on the GoPro SuperSuit, it is now located on the bottom of the camera, in a fold in/fold out feature, making it easier to attach and detach your camera to third party mounts such as, extension poles and handlebar mounts. 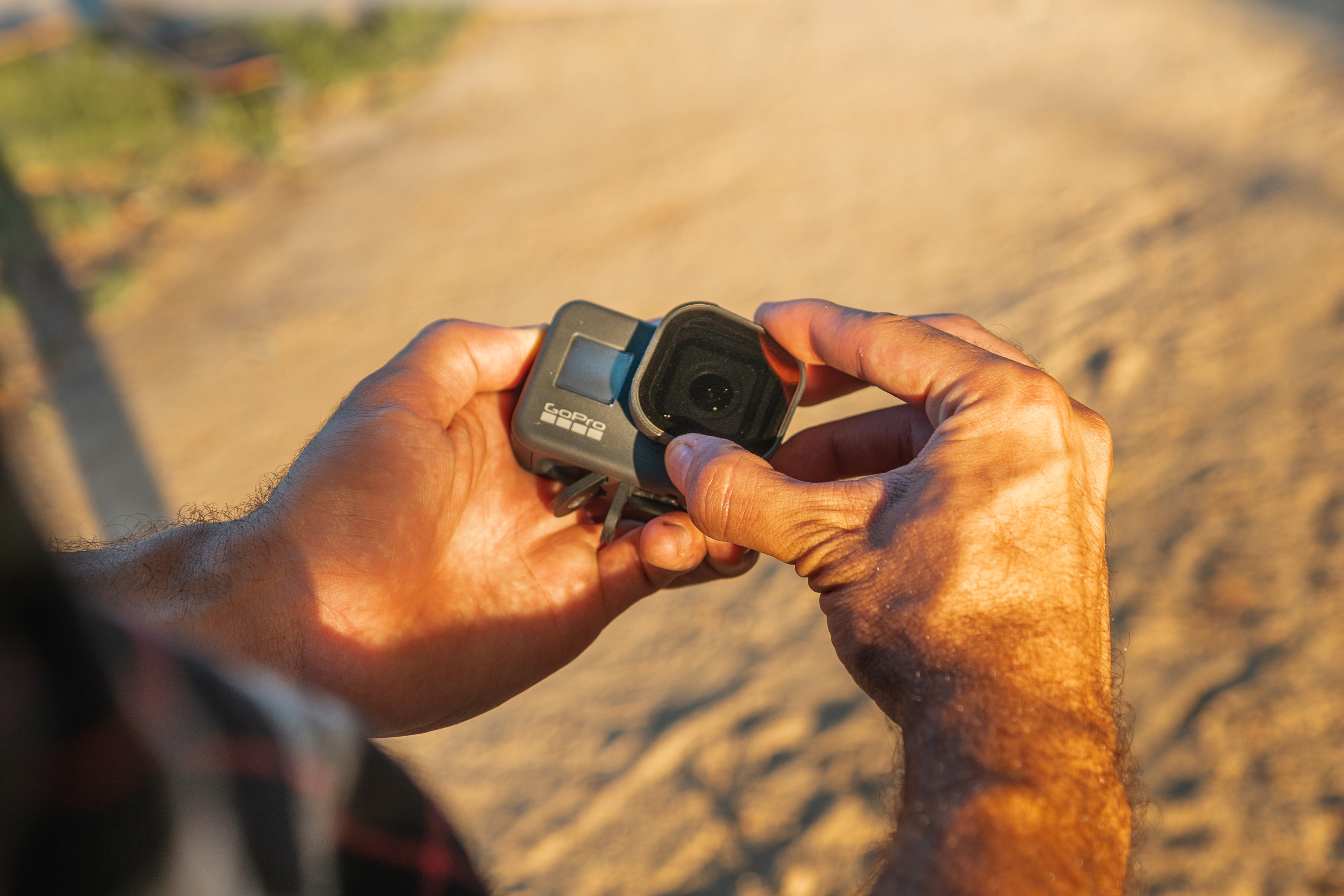 GoPro introduced their Hypersmooth feature in their Hero 7 model, which they decided to bring back and make better than ever in the new Hero 8. Hypersmooth 2.0 is an image stabilization setting on GoPro cameras that smooths out any abrupt bouncing or jolting movement. This feature has remained one of our favorites because it allows you to capture smooth, clean footage without worrying about the movement you are filming distracting your viewer. For example, when filming yourself on a run in a vlog-like style, Hypersmooth 2.0 technology will smooth out your steps to make it more appealing to the eye and in turn, easier for your viewer to watch. With GoPro’s new 2.0 version, you are now able to radically enhance your videos with multiple levels of stabilization. In addition, the Hero 8 also has one of GoPro’s newer features called Timewarp 2.0, which combines the HyperSmooth and Timelapse video settings. This setting processes videos within the camera itself which, in turn, allows you to adjust speeds and create shareable time-lapse videos without the hassle of endless files and post production processing. In their 2.0 version of this feature, you can now choose your TimeWarp videos to have automatic speed selection, or speed it up and slow it down manually by touching your camera’s screen.

One thing that has not been offered before with GoPro is supported accessories by the brand, in order to maximize the use of their camera. With this being said, GoPro made up for the lack of a front facing camera with the release of these optional camera add ons. A few of the extras GoPro has offered for the Hero 8, fit only with this camera because of its new design. These new accessories include: optional housing for a microphone, an LED light, and an external screen.

Media Mod: This is the premium shot-gun external microphone for the Hero 8, which is a 3.5mm mic with HDMI-out ports, and two cold-shoe mounts all in one.

Display Mod: This is a flip-up screen that attaches to external housing, enabling you to vlog on the go.

Light Mod: LED light, engineered specifically for Hero 8 Black, and can be used to attach to a GoPro mount or even by itself to illuminate any film location.

GoPro has improved their SuperPhoto capabilities by cranking up the contrast and killing the blur to deliver amazingly detailed action shots to any photographer with the Hero 8. Additionally, GoPro have refined their LiveBurst mode settings, by capturing your image 1.5 seconds before and after you hit the shutter, allowing you to choose which shot is your favorite from 90 still images. GoPro further extends your options from just choosing an image as well, by curating a 30 second video clip from the LiveBurst.

GoPro has definitely improved the audio capabilities with their latest model of the Hero 8, by changing the membranes on their microphones to avoid the windy-tunnel sound. The camera has three built in microphones located at the top and right side of the device, to ensure your audio is recorded clearly. There is also an external microphone, called the Media Mod, by GoPro that you can use to enhance your audio capabilities as well. This supported accessory will help when trying to isolate the sound of your voice when you are filming or vlogging.

After purchasing your new GoPro camera and testing these features out, it is without a doubt that you will want to capture the most epic footage possible. In order to do so, a ND filter is recommended to make your content look more professional and cinematic, as well as properly expose your footage in bright environments. In addition to hand crafting custom ND filters for the Hero 8, here at PolarPro, we have also redesigned our DiveMaster filters to ensure you never miss an opportunity to capture perfection, in or out of the water. You can shop filters for your GoPro Hero 8 at polarprofilters.com. 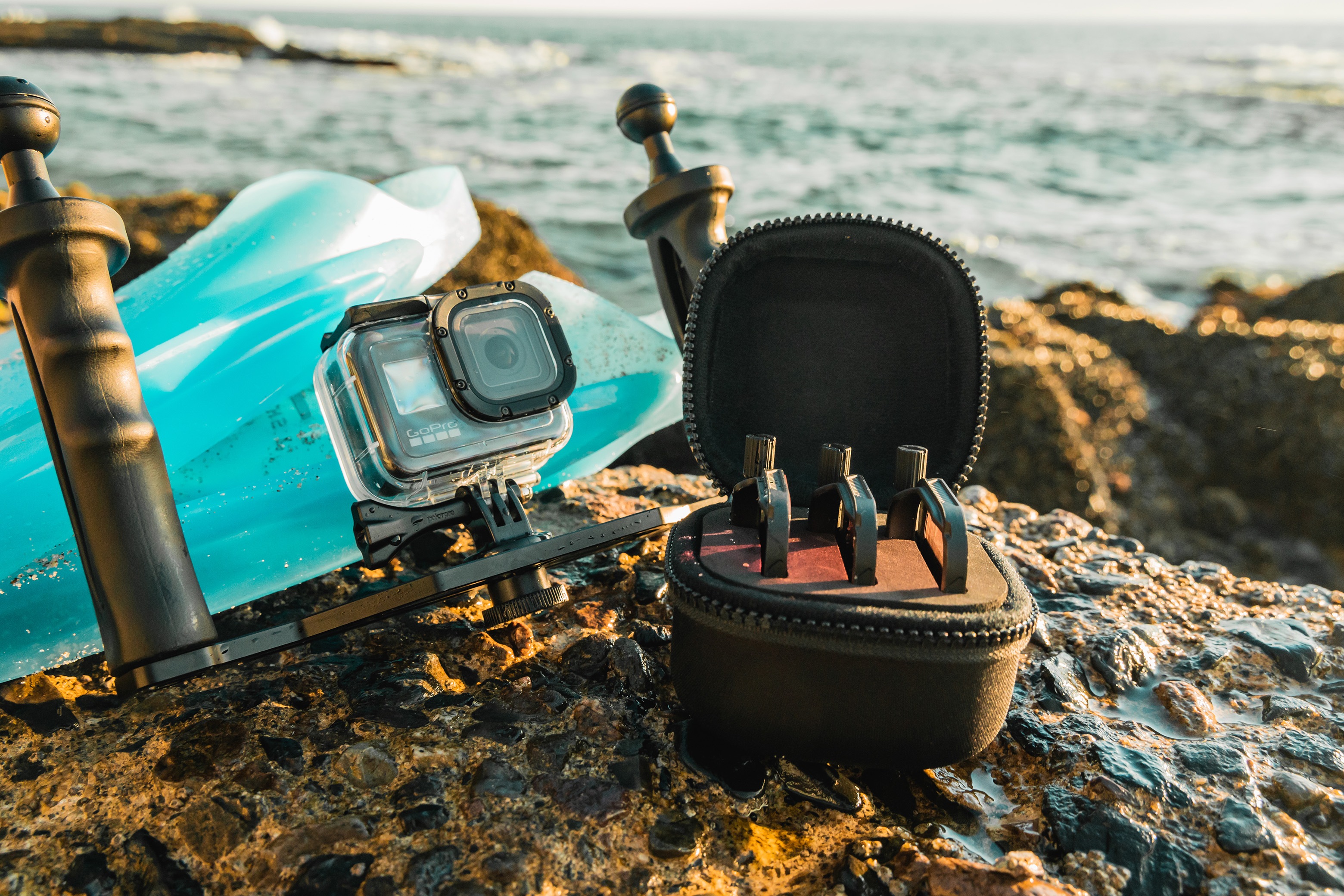