Home to quaint villages, and several of the world's finest telescopes, Chile was the center of one of the rarest natural phenomena in the world. On July 2nd, 2019 Northern Chile was directly facing the sun when the moon passed between it and the Earth, blocking its light completely and darkening skies for several minutes.

There, away from the crowds and relatively safe from the threat of cloud cover, photographer and Team PolarPro collective member Dan Marker-Moore was deciding on how he wanted to capture the scene, and then properly expose for light.

Due to the rarity of the event, the short duration in which to capture it, and the dynamic nature of the subject, it is one of those photographic opportunities that require the proper gear, setup, planning, and practice. 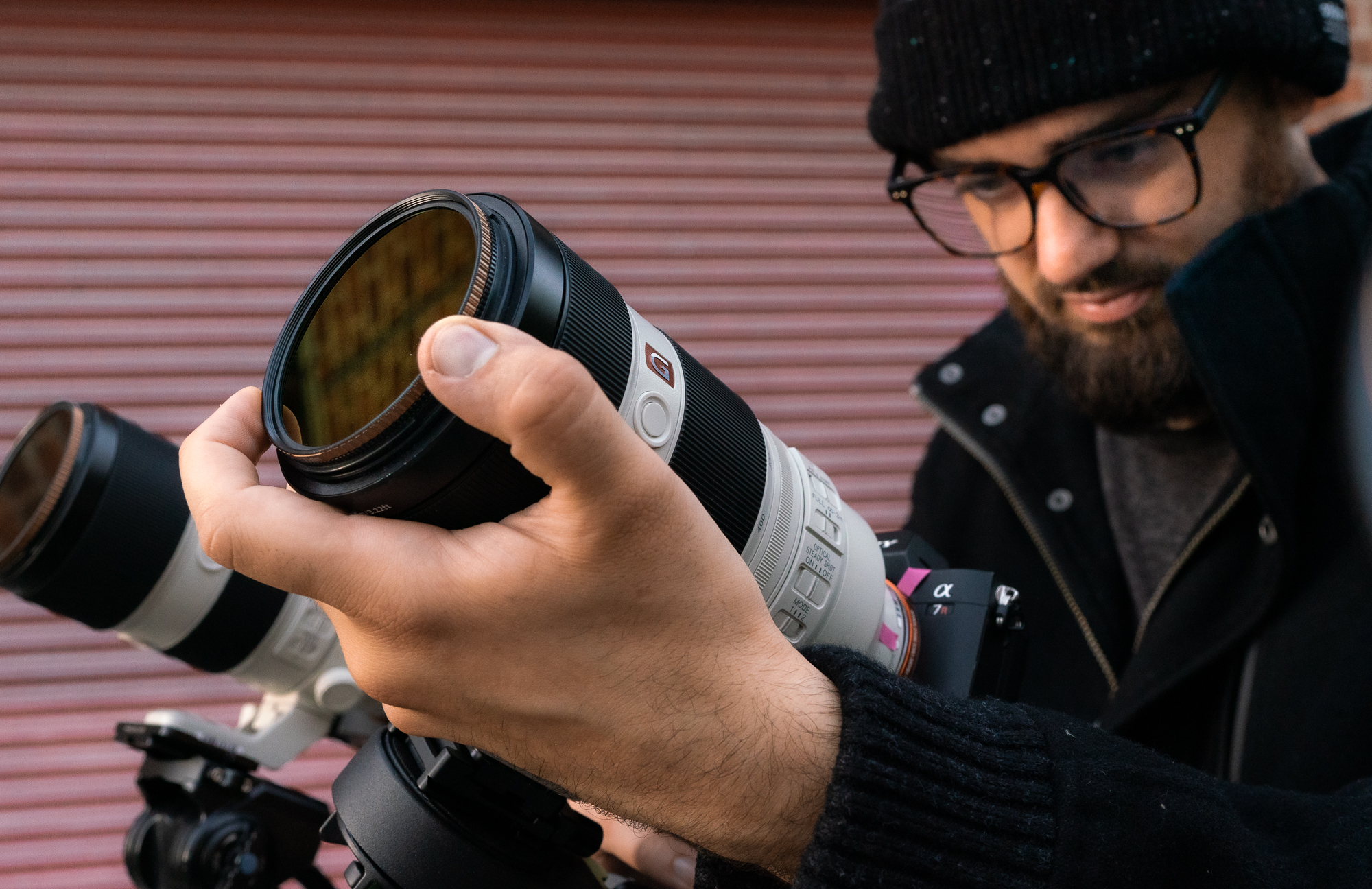 You wouldn’t look directly at the sun during an eclipse without proper protective equipment for your eyes, and the same holds true for your camera. With so much happening in such a short amount of time, Dan and his team relied on the use of PolarPro’s collection of QuartzLine ND filters. Even with settings maxed out the light from the sun unblocked could easily damage the sensor and aperture blades if pointed at the sun

for a long time. This is especially true for telephoto lenses as you are focusing on the brightest part of the sun. This set up allowed for the sun to be time-lapsed from before the eclipse started through sunset. With the QuartzLine ND1000 there was no worry about sensor/lens damage as it filtered out so much light and overexposure from the sun. The time-lapse also took advantage of the star tracker head which allowed for the sun to be center in the frame for the almost 4 hour time-lapse. This was accomplished by the star tracker head rotating counter to the rotation of the earth at the speed of the sun.

Certainly, the most spectacular phase of the solar eclipse is totality. However, for a few brief minutes, the sun’s pearly white corona, red prominences, and chromosphere create the great challenge of obtaining a set of photographs that captures the entirety of all the wonderful phases of the solar eclipse.

"Once the telephoto time-lapse was finished there were almost 2k images of the event which was a challenge to process. While the star tracked did leave the sun center in the frame for the whole lapse it did have alignment issue as most telephoto time-lapse encounter. Normal stability tools like warp stabilizer and the 2d tracker in Adobe AE were ineffective at tracking the sun properly. In the end, the time-lapse had to be stabilized by hand frame by frame. Once the time-lapse was processed the fun started where I explored and experimented with different layouts and ways to visualize all the stages of the eclipse in one image. The process created a bunch of layouts that I really liked, deciding on a final image was not an easy task. I wanted to make totality the centerpiece, but also use the time leading up to and after totality to artfully tell the story of the event. In the end, I think I achieved that and this final image is one of, if not my favorite, from the experience.” – Dan Marker-Moore 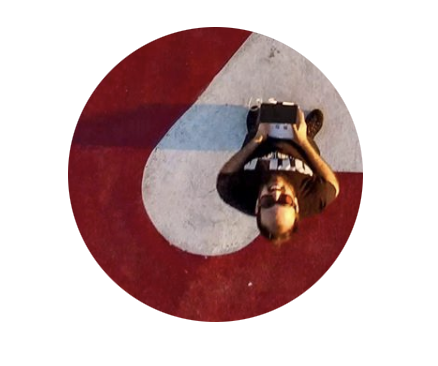