Understanding the basics of shutter speed is really all you need to know to grasp its use. With many skill-related tasks and similarly in this case of learning how to use shutter speeds, practice makes perfect. You will be sure to acquire the know-how and expertise needed to capture some creative-looking photos once you’ve read this beginner’s guide to shutter speed and use the tips and recommendations we’ll provide for your photography quests. 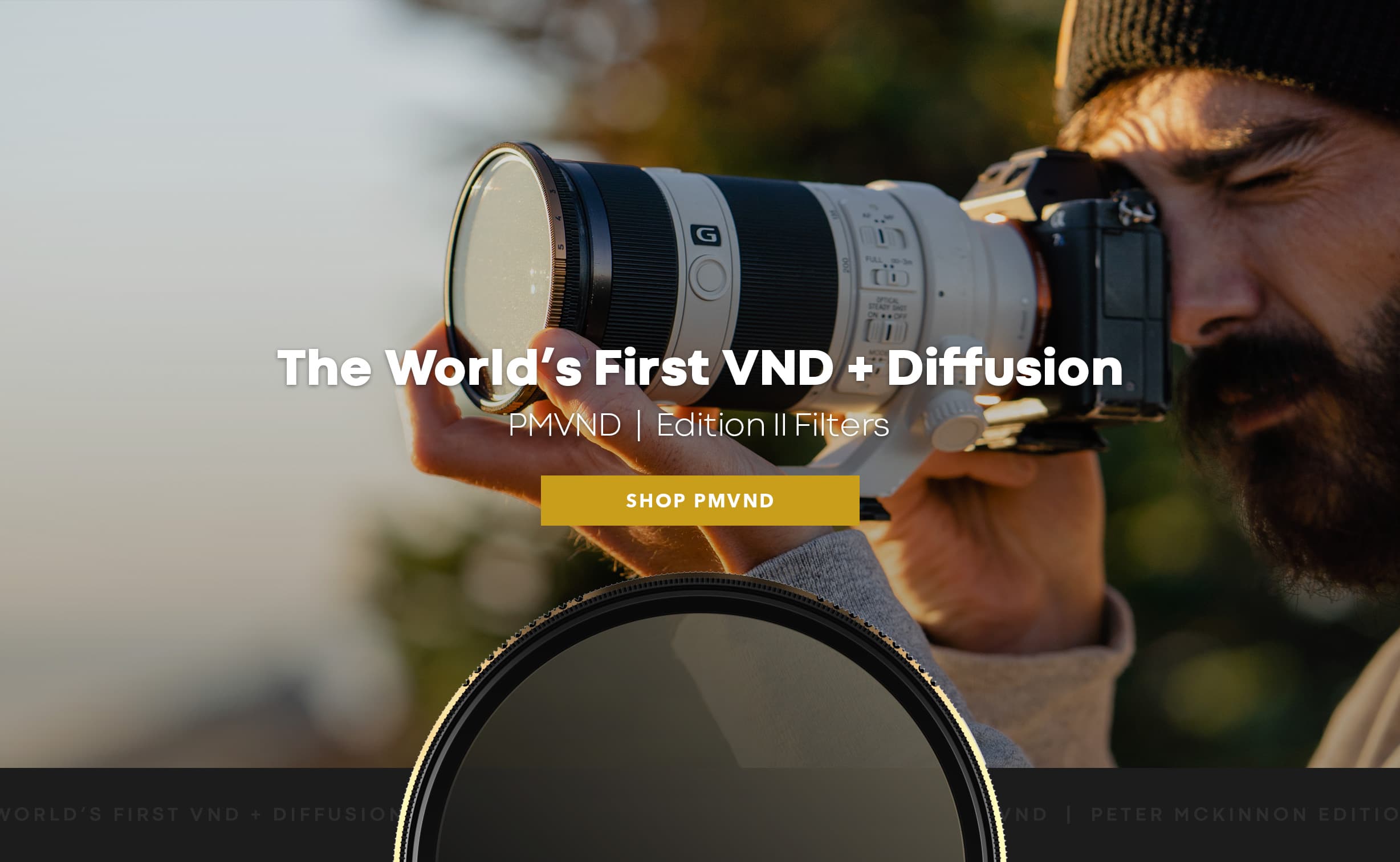 Simply put, shutter speed is the length of time that your camera’s shutter is open to record a film or take a photo. As the shutter opens, it exposes the camera’s digital sensor to incoming light in order to capture an image of a scene. Whether it opens for shorter (fast) or longer (slow) periods will determine how your photography turns out.

What Happens When the Shutter Speed is Fast?

The shutter opens and then closes within fractions of a second so photos are taken quickly and the subsequent images will appear sharp and crisp looking.

Fast shutter speed measurements will have a larger denominator, for instance, 1/100-sec is faster than 1/30-sec. Typically, the standard speed for snapping a photo is 1/60-sec, anything slower will come with some consequences like camera shake that can cause unwanted movement and distort your shot. But we’ll discuss preventative measures for that later.

How Will Your Photos Look with Fast Shutter Speed?

Since photos are captured within a split second of time with fast shutter speed, just the right amount of light enters the camera so images tend to have more clarity and even reveal small details that often go unnoticed especially during movement. Its use is also great during bright light shooting to minimize the chance of overexposure. Some great examples of fast shutter speed photography are capturing water droplets and snowflakes being tossed by way of freezing them as they occur or wildlife as they appear in motion, eg. a frog hopping or bird flapping its wing in flight.

What Happens When the Shutter Speed is Slow?

Slow shutter speed means the shutter remains open for a longer time; however there is only so much and no more time the shutter can remain open under a camera’s normal working condition to give you a good shot. This is where neutral density (ND) filters come in handy; they are the key tools in long exposure photography, allowing your shutter to open past the normal duration so you can arrive at some pretty enhanced-looking photography.

Long shutter speed measurements occur over a per-second interval as opposed to fractions of a second that were discussed earlier with fast shutter speed. So here you’d be taking a photo over perhaps 1 second, 10 seconds, 30 seconds, etc.

When taking photos for over several seconds (past 30 seconds), it is recommended that you use a remote trigger to hold down the shutter release button and also a tripod to hold the camera steady, (many cameras also have a built-in stabilizer to help steady the lens to get good shots).

How Will Your Photos Look with Slow Shutter Speeds?

Photos are usually taken in very low light scenarios, which cause the shutter speed to slow until enough light reaches the sensor. Slow shutter speed and consequent long exposure shots will capture movement and even add special effects to convey motion in the form of blurring.

So if you want to show moving objects in nature like a flowing body of water (river, stream, waterfall) or people on the move (cyclist, sprinter, skateboarder, surfer), then slowing the shutter speed over several seconds can produce a blurred streak-like shift on the image to indicate that it was moving when you took the photo.

To arrive at even slower shutter speeds on your camera, you can operate in Bulb mode. In most cameras, this feature is engaged when you hold down the shutter release button for an extended time until you see the letter ‘B’ appear on the screen. Once Bulb mode is on, the shutter can be kept open for several minutes but that’s not something we’d recommend without filters.

If you want to explore other avenues of using slow shutter speed, like to create the illusion that something is occurring extremely fast or affected by intense weathering then you would have to lengthen the speed for a much longer time, say 10 - 25 minutes for example – yes, that’s possible.

We have some great filters for beginners from our Peter Mckinnon Edition II and Quartzline selection, these are variable neutral density (VND) filters, which are circular and rotatable in design so you can adjust (slow and/or increase the shutter speed) to different settings under various lighting conditions. Higher NDs allow you to extend shutter speeds to extremely long lengths of time for amazing artistic effects, from streaking light trails from a car to smoothing water with perfect color accuracy.

If you dare to be great, we also have single unit filters which combine the neutral density with a polarization filter, called Neutral Density + Polarizer Filters (ND/PL) also under the QuartzLine series that can give you all the features of an ND with polarizing enhancements. The polarizer will give your photos a pop of color while cut down glare and reflections off reflective surfaces such as rocks and water to highlight subtle details of a scene as well as produce artistic motion blur that will simply breathe life into your photography.

Although it’s great to want to explore slow shutter speed photography with ND filters, there are also other types of filters that you can use for normal to fast shutter speed projects to really ‘up’ your game. We have stand-alone circular polarizers (CP) that are terrific for capturing photos with either slow or fast shutter speeds. The CP will improve the natural saturation and contrast of images to make them appear vivid and brilliant, especially for outdoor shots. When capturing blue skies, the CP will darken the sky to bring out the colors better and for emphasizing different shades of greens in foliage, it removes reflections and unwanted glare from the scene.